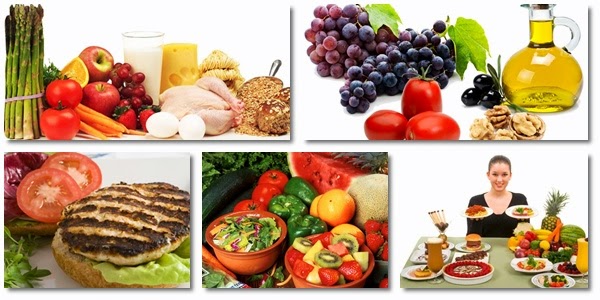 The first genetically engineered food that was available in the market was the tomato. This event happened twenty-two years ago. However, the GM tomato did not have many takers and failed when it came to taste. However, it won the seal of approval when it came to safety. Since then, the debate of the safety of genetically engineered foods has always been waged with huge numbers on either side.

The National Academies of Science, Engineering and Medicine in a recent report claimed that genetically modified foods are as safe as any other type of foods. This study was based on the findings of over 900 individual studies. It is to be noted that developing countries in the continents of Asia, Central America and Africa rely more on GM crops when compared to industrially proficient countries. Studies claim that more than eighty-five varieties of GM foods are yet to hit the market and are currently waiting to win the seal of approval. This includes varieties like maize that is water resistant.

The study was conducted individually without funding from biotechnical giants. All the scientists involved in the process were selected after strict scrutiny, to ensure that they didn’t have any conflicting financial interests.